Quite often we run competitions, for fun or serious events between rival anglers. Recently we hosted a National event between Police and Fire Service teams. 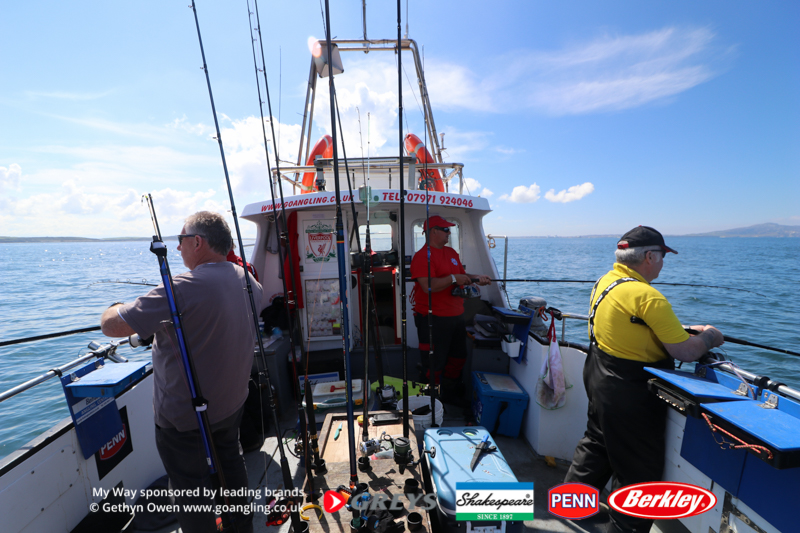 Normally two or more boats are involved, for 2017 the event was brought to Holyhead and hosted by us with the Police National Boat Angling team.

For the practise day, we had the Police team with us hoping to glean information to overturn a run of 4 defeats against the Fire Service. Fishing was consistent throughout the day, pollack and wrasse on the drift, with dogs, whiting, dabs, Huss and others at anchor. No world beaters, but great fodder for a match angler, single, double and triple shots of fish being landed. 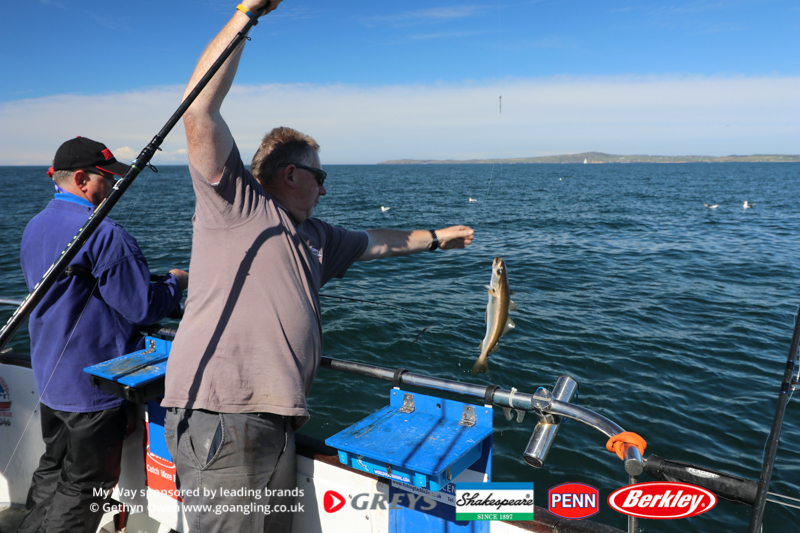 Many rig and bait changes throughout the day as they honed in their tactics ready for the challenge of the Fire Service team. 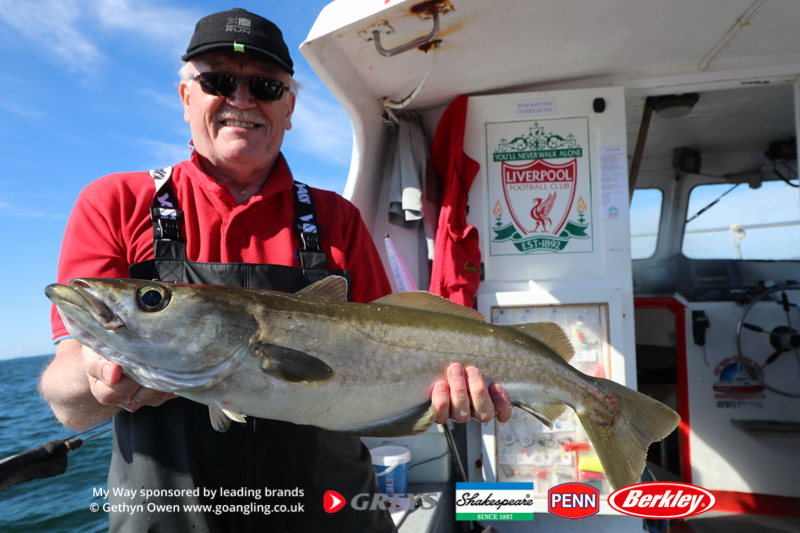 Fortunately the practise was a success and during the event itself, the Police team used the information learned the previous day well as they romped to a 300point win over the Fire Service guys.