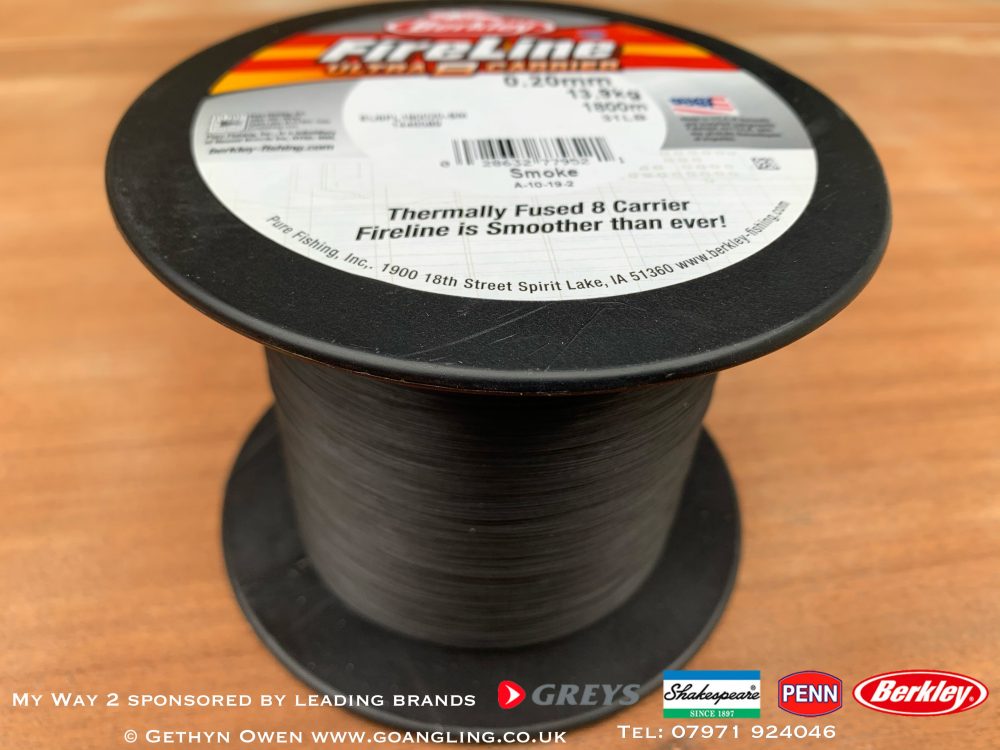 Similar to rods and reels, one line whether it braid or mono won’t always be suitable for every application.

We have a variety of braids on our reels from both Berkley and Spiderwire, all depending on its use. Spiderwire used on lighter reels often over cleaner ground and Fireline when a tougher braid is needed.

Berkley are long established as market leaders in braid, with Fireline regarded as the best in the modern Superlines for over 2 decades. A reputation for being strong and more abrasion resistant than others yet maintaining a low diameter for its strength. 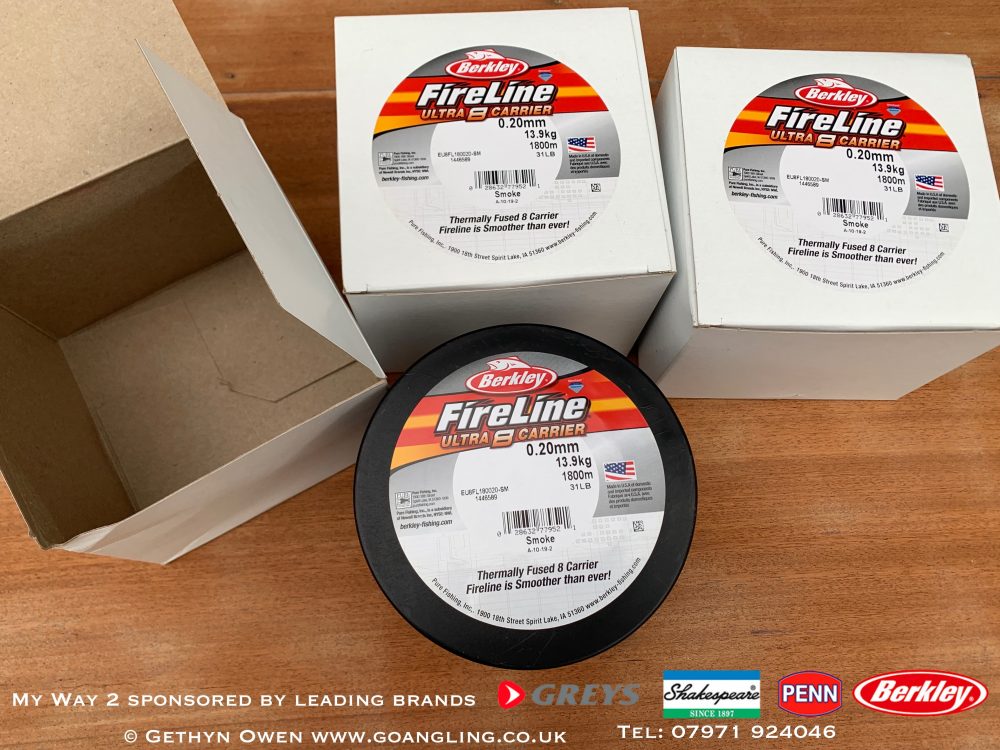 Originally a four-carrier braid, Berkley has fused an eight-carrier Dyneema fibre braid to get the line rounder and smoother, often a failing of other braids.

The original Berkley Fireline was enjoyed not only for its low diameter, but its superb abrasion resistance. The Berkley Ultra 8 Carrier however benefits from 50% greater abrasion resistance, a big plus when fishing broken and rough grounds in particular all this and still maintaining a diiameter of just 0.2mm at 31lb 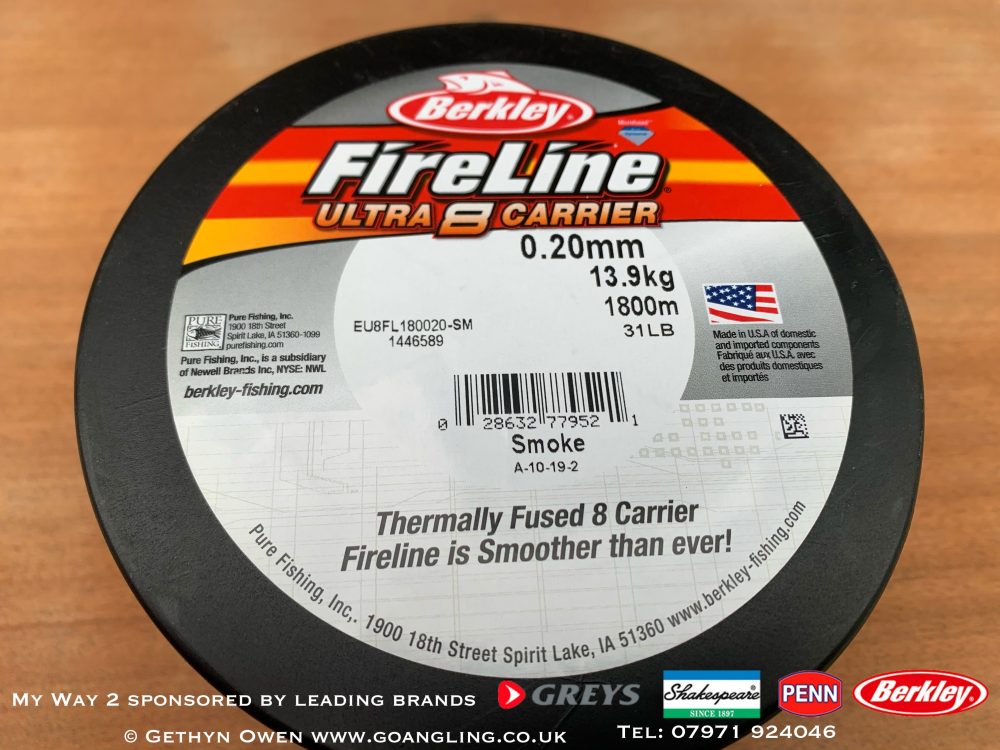 Anglesey Bait Centre in Beaumaris is a Berkley Fishing Stockist and has some great deals on the premises and mail order, for more information visit their website  or Facebook page