Heading offshore last Sunday we noticed something floating in the distance. As we got closer it became apparent it was a discharged emergency life raft. 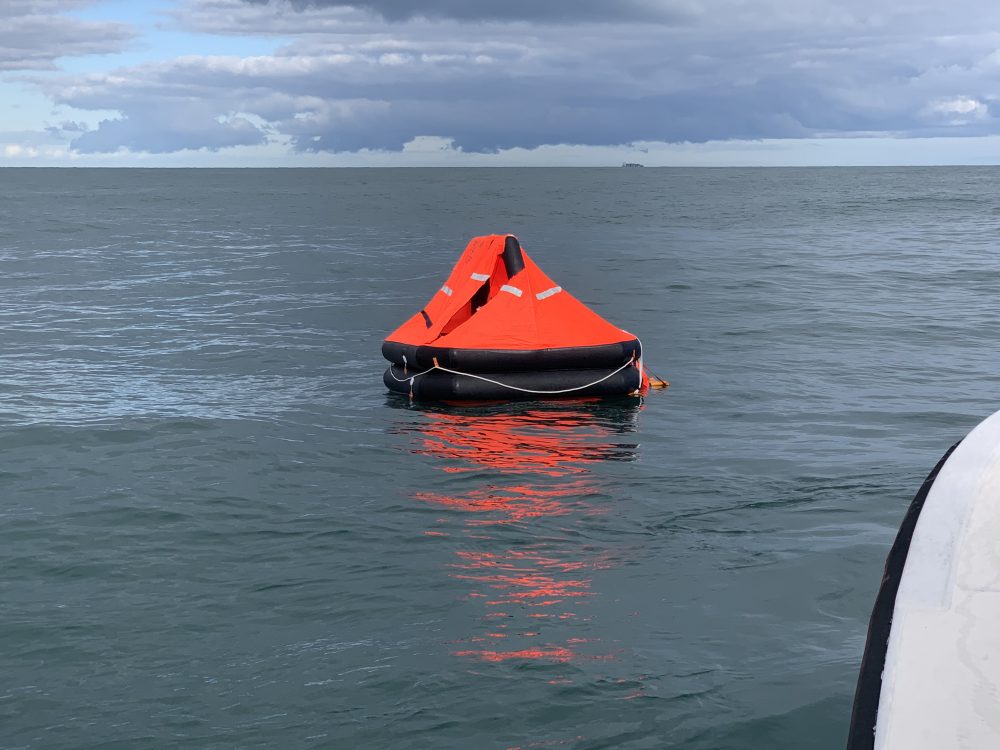 On inspection, it looked a little torn in places, but generally in good condition, no weed growth and very clean, it had the door open and survival pack in tact inside!

We notified Holyhead Coast Guard, gave them as many details as we could and then awaited the arrival of Trearddur Bay Lifeboat to take control of the situation. 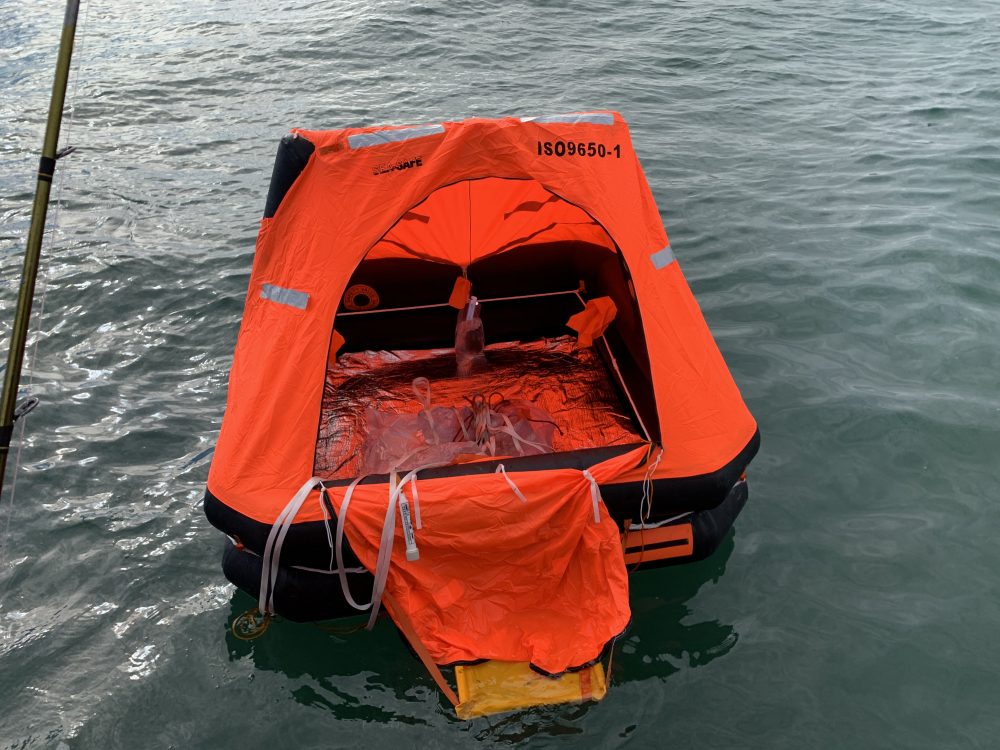 Below is taken from Trearddur Bay Lifeboat Facebook page

Must admit we did fear the worst knowing the scale of the search taking place, all’s well that ends well thankfully.
But you know if you’ve been in a big sea and certainly know if you’ve lost a life raft, it should’ve been reported as lost as soon as possible, could have saved a lot of time and money for the RNLI & SAR Helicopter.
Please share: