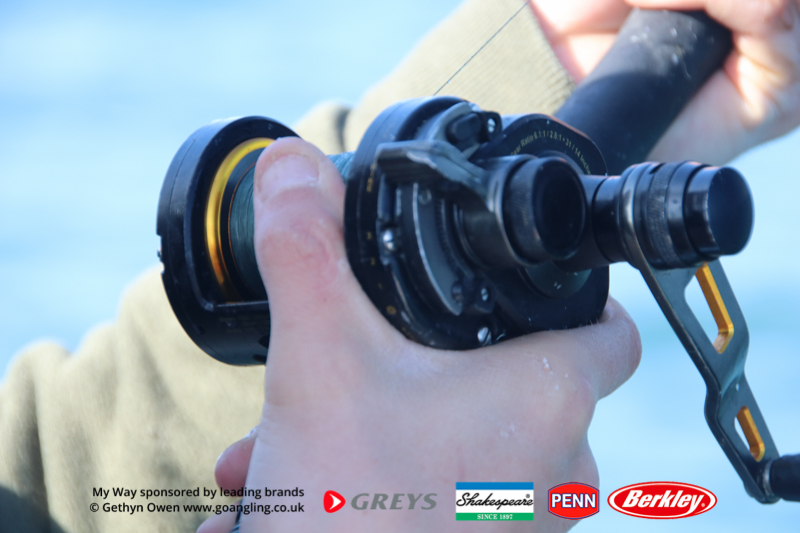 PENN Fathom reels are built with all the quality and performance normally associated with PENN Reels. The PENN Fathom lever drag 2-speed series of reels allows the angler to change the speed of retrieve quickly ensuring complete control when fighting a hard fighting fish or retrieving heavy terminal tackle from far below.

Simply push in the button at the base of the reel handle to drop from 5.5:1 to utilise the lower gear ratio of 2.7:1. A quick twist on the button and the reel is back in the higher gearing.

The PENN Fathom 15 & 30 2 speed reels have been available in the UK for a few years now, we have been using both sizes aboard My Way since 2015, allowing our anglers to experience these great reels first hand before making a purchase.

They have accounted for some fantastic catches, most notably the 30 2 speed, spooled with 65lb Berkley Fireline braid the reel controlled perfectly an estimated 200lb porbeagle shark for 2hrs early September 2016. 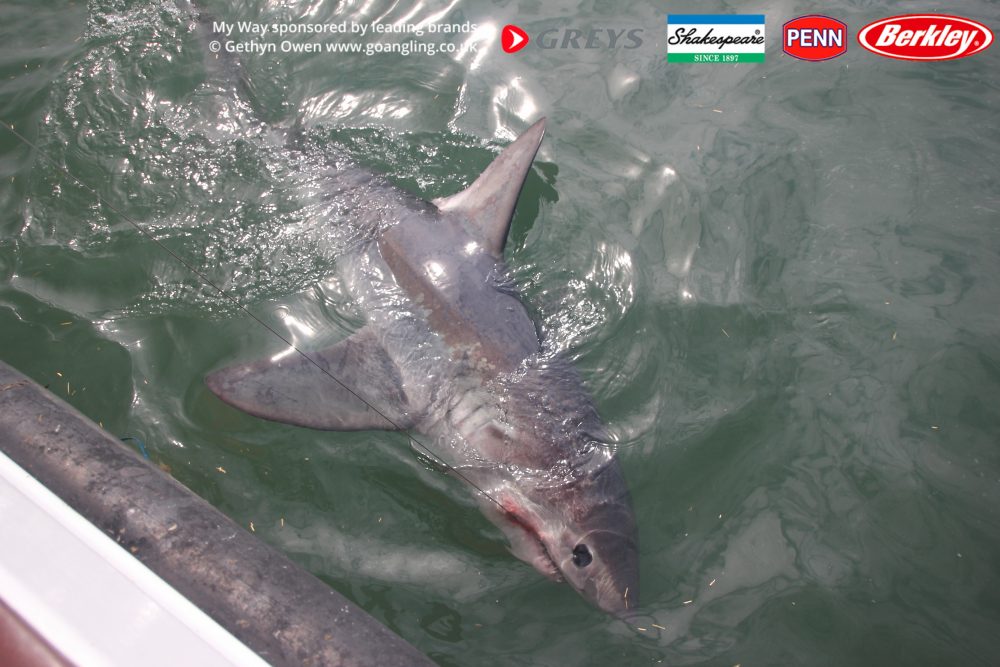 With the overwhelming success of both the PENN Fathom 15 & 30 2 speed reels Pure Fishing (UK) Ltd have now introduced a reel to sit perfectly between both these, the 25 size.

With a Full Metal Body, stainless steel main and pinion gear, Dura-Drag washers, and a double dog ratchet anti- reverse the 25N reels are built with the same quality assured with others in the range. 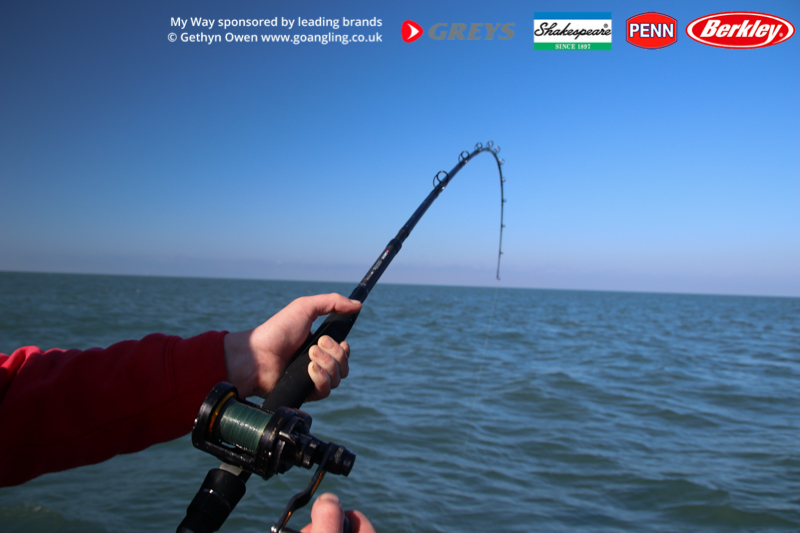 There is one main difference to the 15 & 30, the PENN Fathom 25 is a narrow spool reel. Narrow spool reels are proving extremely popular around the world for various styles of fishing, in particular deep water and jigging. Not too long ago reels used to be loaded heavily with monofilament, requiring large and wide spool reels to accommodate the distance of line often required when searching out hard fighting and fast swimming predators. Reels have evolved greatly over the past couple decades; in particular with the development of super braids that have allowed many reels to become more compact and easier to handle for general use. 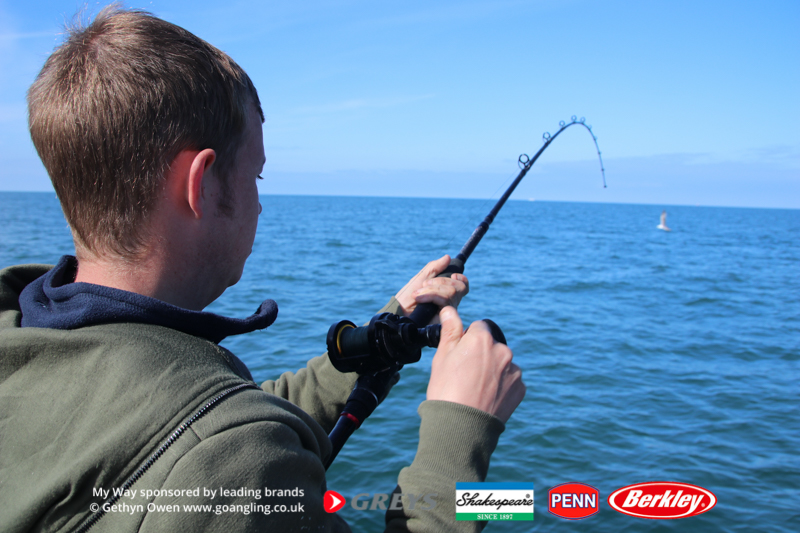 The design of these reels is much easier for the angler; less line lay required on the spool allowing you to concentrate more on playing the fish than worrying on holding a larger reel or line position on the spool.

This is particular of interest to us aboard My Way and will help more anglers embrace a well-balanced multiplier without a level wind with the added benefit of the 2 speed option when playing a fish or simply retrieving heavy gear from over 200ft of water.

The PENN Fathom 25N has a RRP of £209.99 and can be found cheaper if you shop around. Anglesey Bait Centre in Beaumaris is a Pure Fishing Stockist and has some great deals on the premises and mail order. You can visit their website http://angleseybaitcentre.com or Facebook page