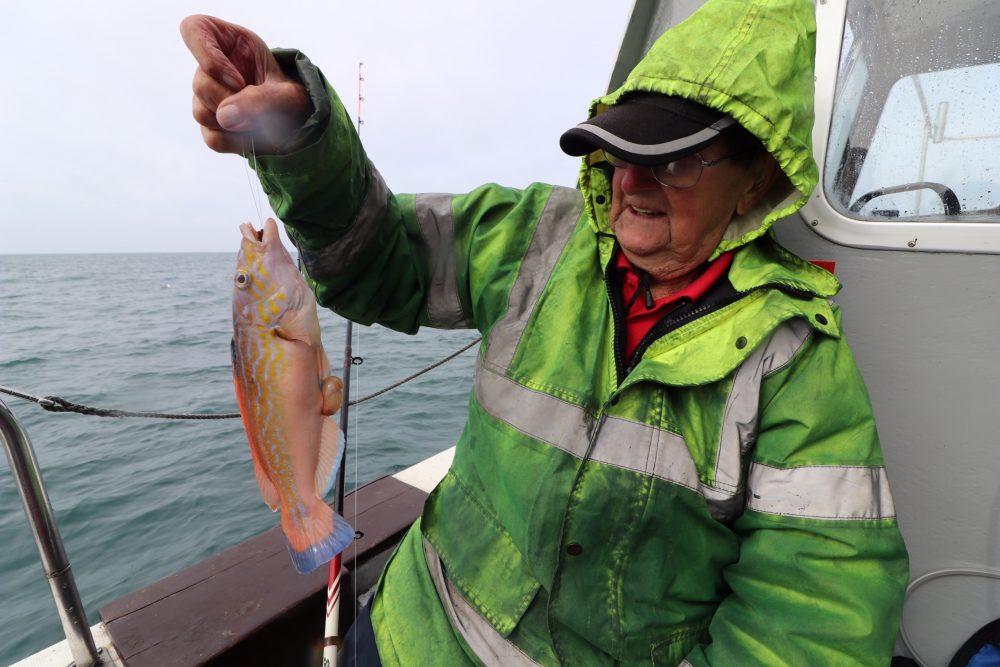 Our day started off on the drifting around South Stack where we found a plentiful amount of ballan wrasse and mackerel, together with cuckoos pollack and codling.

As the damp weather continued the wind also increased, so we headed back into the bay where dogs and huss became the main build of catches. 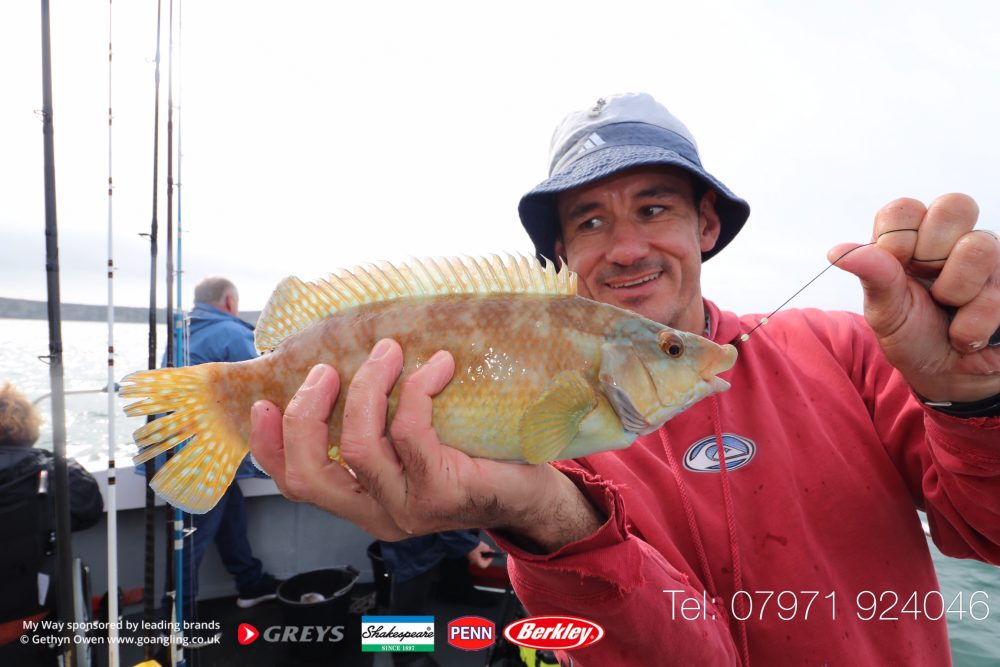 Congrats to local rod Ceirion Parry, who came out the day winner with 8 species and a points total of 131, made up largely by a good number of fish while drifting.

Day two scheduled for later this month is full now, I’m sure Ceirion will be looking on to see if his points are beaten.