Although packs move through during winter, spurdog fishing generally starts around March time, with the best fishing to be had the following two months. Plenty of spurdogs are still around right through to October and beyond, but numbers start to decline over winter with the packs harder to locate. These are hard fighting little sharks, that can often be caught two at a time, three if you’re brave enough. 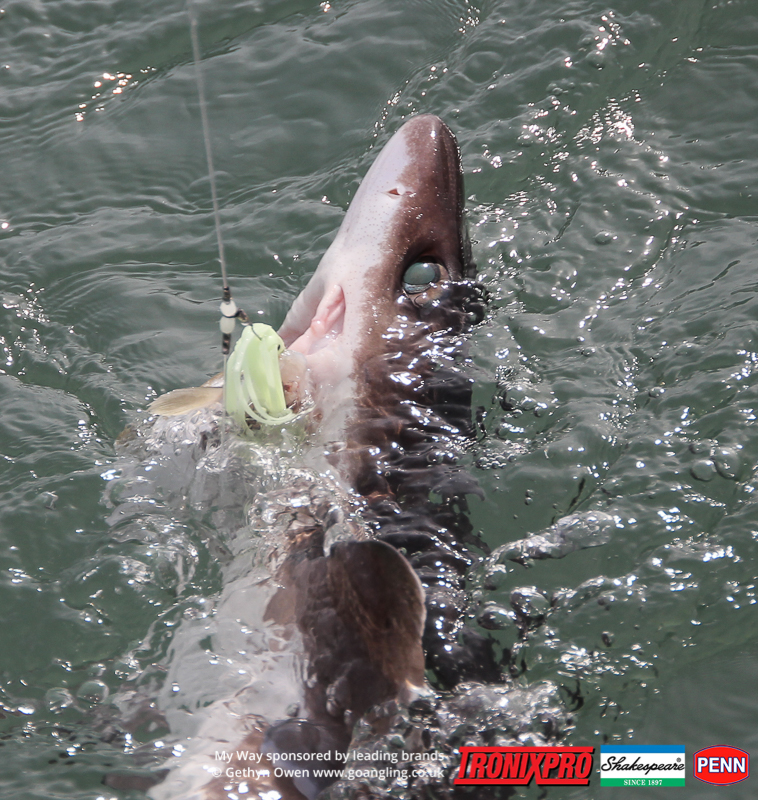 Early season, the northern edge of Holyhead deep is available to us on all tides, thus delivering an abundance of spurdogs on many trips. Fishing can be tough, 200ft of water, a strong tide and 2lb of lead for the majority of time at anchor is tough, but the rewards make it worthwhile. 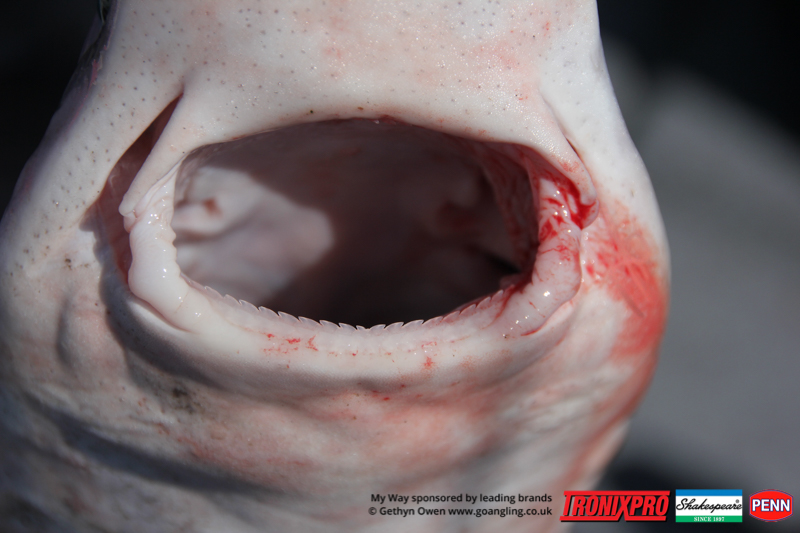 2016 was another great year for the spurdogs, with countless catches, the vast majority into double figures, many high teens and a good few over the current Welsh record of 19lb 13oz.