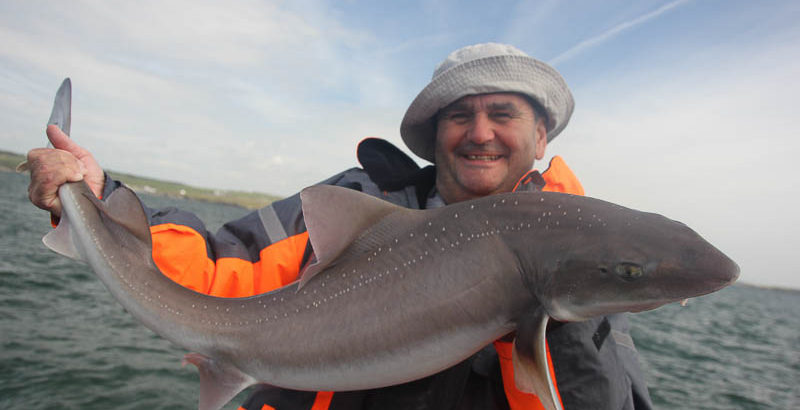 Smoothhound have a grey upper body and white underside. Mustelus asterias takes it name from the many white spots that are found on the upper part of its body, and the common smoothhound, Mustelus mustelus having none. The starry smoothhound is ovoviviparous (Method of animal reproduction in which fertilized eggs develop within the female and the embryo gains no nutritional substances from the female) with a gestation period of up to12 months. Recorded litters for starry smoothhound have ranged between 10 and 35pups. Smoothhound are found in mainly shallow waters however they have been recorded at depths of up to […]