We spend a fair amount of time drifting around our coastline in search of pollack, coalies, codling and my favourites when drifting inshore the various members of the wrasse family. 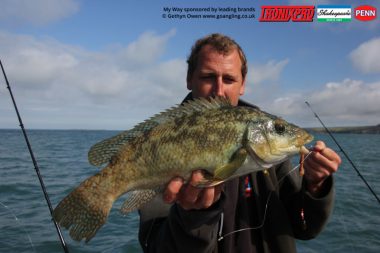 That said, wrasse are not for everyone, mainly because they don’t make for good eating and the species we have in the UK do not exceed double figures. So what do they do, well, they put up one hell of a scrap. 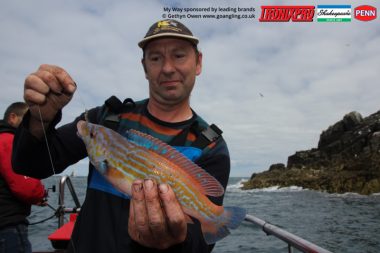 Ballan wrasse reach up to 5lb with us, the cuckoo wrasse are the fish thatdraw gasps from anglers with the marvelous colours they display.

I don’t think 2016 was a great year for the big wrasse, much of the inshore fishing seemed slower than usual. That said, we caught plenty and had some great time fishing with extremely light tackle for the various species whilst drifting.